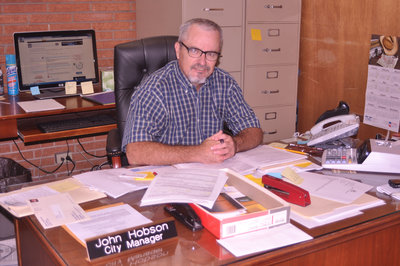 Responsibilities
Sinton is chartered as a home rule city and operates under the council-manager form of government. The City Council appoints a professional manager to administer city operations and to serve as the chief executive officer of the city. The City Council is responsible for city legislation and policy-making. In general, the job of the city manager is to see that all laws, ordinances, and policy directives of the City Council are carried out.

Sinton's city manager is responsible for the appointment of all city employees. The manager makes budget and other recommendations to the City Council and advises the council of the city's current conditions and future needs.